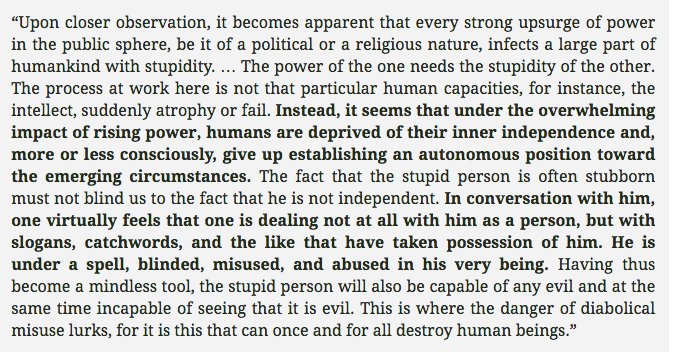 4 responses to “having thus become a mindless tool”