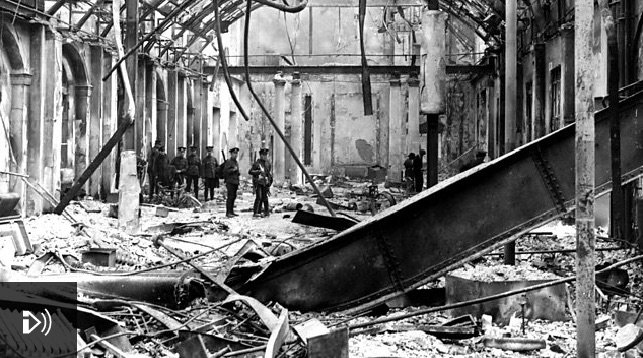 “On Start the Week Kirsty Wark asks how we make choices about freedom and authenticity – questions that preoccupied Paris intellectuals in the 1930s. Sarah Bakewell looks back at one of the twentieth century’s major philosophical movements – existentialism – and the revolutionary thinkers who came to shape it. Sartre and de Beauvoir may have spent their days drinking apricot cocktails in café’s but Bakewell believes their ideas are more relevant than ever. The historian Sunil Khilnani reveals the Indian thinkers who didn’t just talk about philosophy but lived it, and the photographer Stuart Franklin, famous for the pictures of the man in Tiananmen Square who stopped the tanks, discusses the impulse to record and preserve these moments of action. The art historian Frances Borzello looks at the female artists who chose the freedom to present themselves to the world in self-portraits.”