Thinking with venomous snakes, centipedes, giant spiders, and packs of feral dogs. Only from the inside of a graveyard can we speak about death. Thinking non-standard relations (exploits). Thinking with our senses heightened, because we are walking where we know there is danger. A realism-without-example, because the real is not defined, it is axiomatic.

Institute for Interdisciplinary Research into the Anthropocene 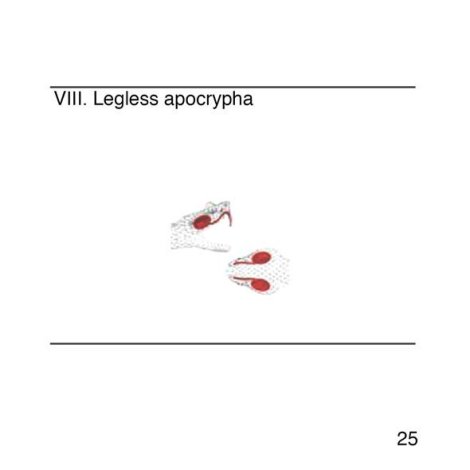 A small part of the human brain is devoted to snakes, the first and most persistent predators of the early mammals. Primate vision, these eyes that perceive the light of reason, evolved in order to see snakes better. Snakes were such a critical threat that they shaped the emergence of some of our most pertinent evolutionary traits. Philosophy and theology, here understood as engines of knowledge, the regimes that outline what there is to know and the methods of knowing, likewise use the serpent as the anchor for thought. The female and the serpent have been framed as toxic to knowledge, their very presence a threat to the purity of humanity and reason. From Plato to Spinoza and throughout…