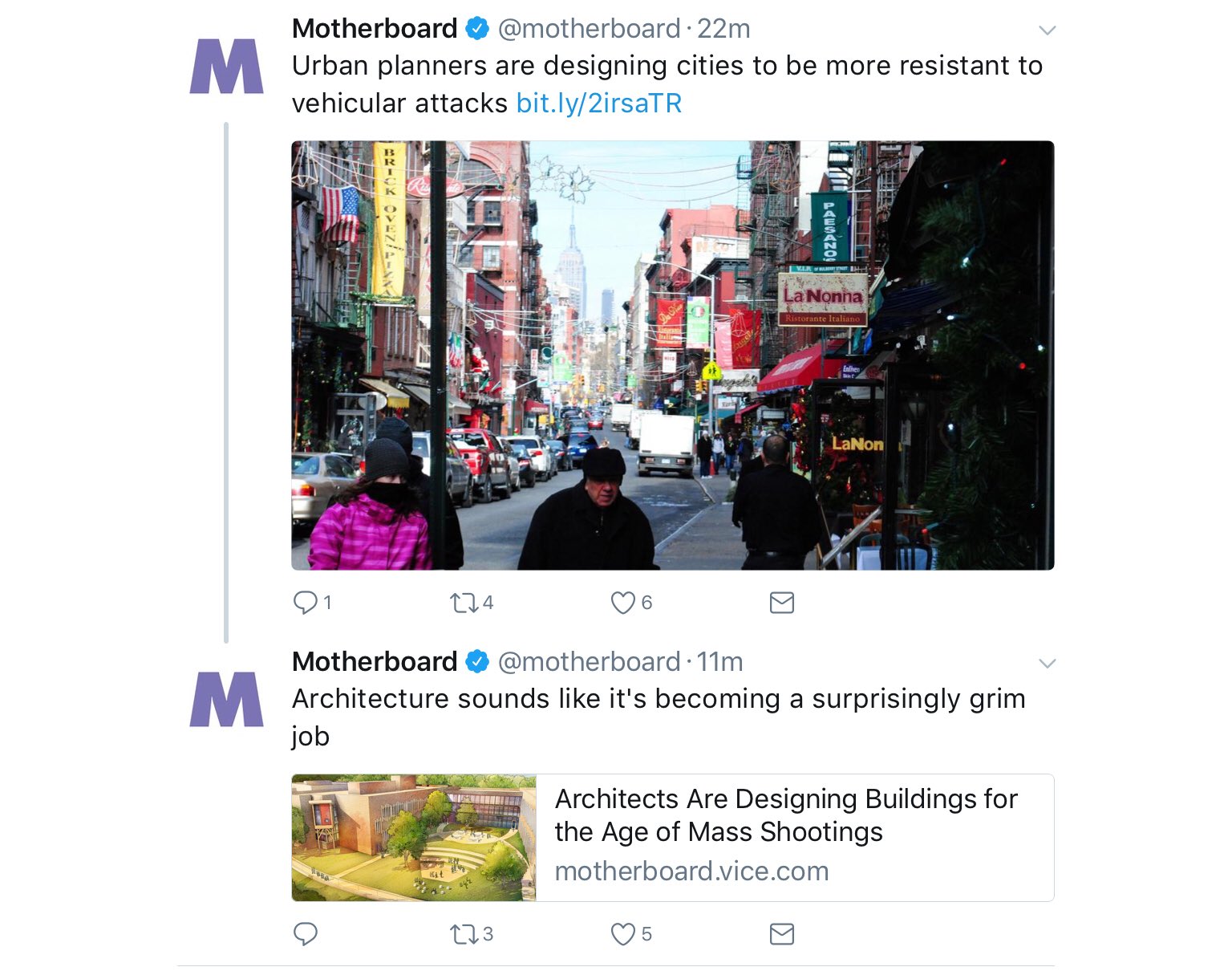 “The day after D.B. phoned, a blue bird crashed against the window of my living room and broke its neck and left a grey ghost’s kiss shadow print with red blood traces of lips destroyed by a mad surgeon’s blade and sounded like someone hitting a chinese gong with a pizza dough ball. I was drinking some coffe and orange juice while checking my overnight emails on my iPhone / while reading Google news on the computer screen / while smoking a Marlboro / while celebrating the semester was finally over and not needing to take the fucking campus shuttle at 7:30 and groan good morning to the tentacled crowd—mostly forming by students hypnotized by their phones’ faerian milky glow melting into each other / the morning’s dusty sunlight sandpapering their faces / the brick, Italian-inspired buildings up in the hill about to melt and pour over the green crotch of some awakening underground titan. My place—this born-old house I bought a couple of years ago, when I decided to leave my tiny apartment in the centre and move to a zombified suburban area closer to campus—was exactly as it was the previous evening; no traces of other living beings, the remnants of some absurd ideas abandonded to deep sleep and the subsequent dreams still hanging from the ceiling among other rottening dark fruits of the night blown away by the breeze like glittering dust falling over the thin grass blades. When not expected early at work, mornings are the best time of the day to be alone, unclean and dazed. I didn’t mind the bird—I was tranquil, the streets were quiet, my books were fairly ordered on the shelves, the machine-gunned sunlight was shattered by a million of green leaf-mirrors, I wasn’t supposed to be in my office until mid-morning… Scavenger bugs and droney ants would take care of the corpse leaving an ominous amulet of crossed dry bones and feathers right in front of my door. Just took a mental note about the window needing to be showered: birds are considerably dirtier than they seem. Time was coming from everywhere, pandemonically, eating electric lines, corrupting light itself, gravity itself, the mind itself. Time was arriving violently fast—like Mori merrily hitting my face when shattering on top and about to come—and harsh and dirty with fear-dust, organic residues, volcanic debris and shiny shipwrecked swollen eyes.
You’ve never heard of us before. Nothing from me. Nothing less.”
rest of fragment @ http://www.fluland.com/2017/04/12/scratch-start-german-sierra/