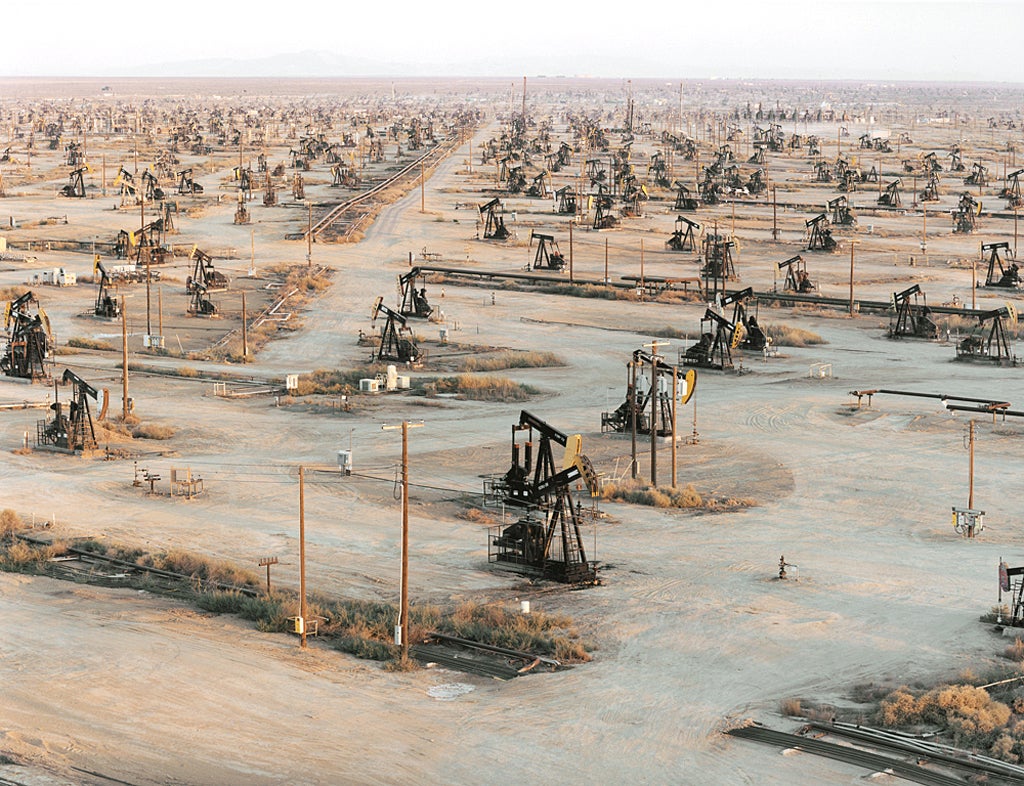 “McKenzie Wark gets at some very important issues in what we might call “the ontology of the Anthropocene” in this review of Jason Moore’s book Capitalism in the Web of Life.

Moore’s work, as he acknowledges (and as I have argued here before), provides an important contribution to rethinking the relations between humanity, the nonhuman world, and the techno-economic formations (such as capitalism) that have mediated those relations. But for Wark, Moore’s dialectical approach goes too far in the direction of social construction, whilst retaining the basic binary of nature and society that Moore critiques as “Cartesian.”

“The achievement of Moore’s book is to move past a metaphysical concept of nature towards an historical one. But in the process the various scientific ways of knowing nature are not recognized as valid and at least partially autonomous. These are assumed to be merely internal to capital – while historical knowledge gets some mysterious, partial exemption from that constraint.”

He agrees with Moore that we cannot adequately understand the human-nature relation without understanding the social and historical dynamics of capitalism, but he argues that

“the reverse is true also, but where the other side of the chiasmus is not nature-in-general as a metaphysical concept, but an ensemble of sciences that know nature as something nonhuman, mediated through an inhuman apparatus of techniques, and only partially contaminated in its aims and metaphors by historically determinate social relations.”

The point here is that the natural sciences need to be given their due — not as unproblematic “discoverers” of reality, but as activities that despite their “contamination” by social relations nevertheless retain something from their contact with the nonhuman, material worlds they study.

Wark makes this argument through reference to two axes that, he notes, tend to get confused: the “substance/relations axis” and the “metaphoric/metonymic axis.” Like the process-relational philosophy I have championed here, Moore’s approach (and Wark’s) is relational rather than substantivist. But, according to Wark, Moore’s is also metaphorical in its substitution of a master metaphor — dialectical interaction — for Descartes’ binary estrangement (of mind and matter, nature and culture, etc.). In the process, the underlying binary duality remains intact.”