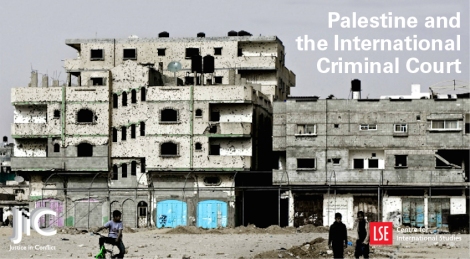 On 1 April 2015, Palestine officially becomes a member of the International Criminal Court (ICC). Unsurprisingly, the Palestinian Authority’s decision to join the ICC has instigated a fiery and feisty debate over the wisdom and implications of an intervention by the Court in the world’s most protracted conflict and peace process.

Over the next two weeks, contributors will cover a host of pressing questions:

Why has Palestine decided to ratify the Rome Statute now? What is the history of Palestinian attempts to achieve international justice for war crimes and crimes against humanity committed on its soil? Is Palestine’s accession to the Court a sign of failed diplomacy by external…